on February 16, 2018
On Sunday, I picked up two pairs of the Primark false nails with the intention of trying them out for you! I've always wondered about Primark nails, but the only time I've ever used them has been for a night out, and I've never wondered how long wearing they are! However, I knew that the Primark nail glue was terrible at keeping nails on for longer than a day, so I purchased the NSI nail glue from eBay after a recommendation from a friend and I applied the nails the moment the nail glue arrived! 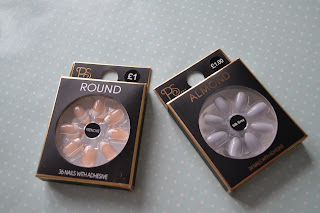 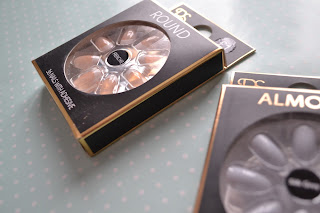 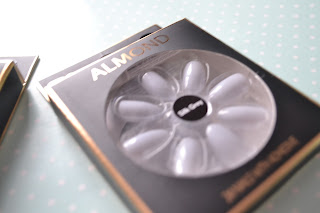 I applied the nails and they have handy numbers on the back of them so you know what ones you are applying! Think like the Elegant Touch nails. This was so helpful for me and saved so much time trying to find nails.

The application process was so fast! I rarely put nails on myself and I usually go to a nail salon when I want longer nails, so not to be sitting 30 minutes later waiting on the application was a godsend! I honestly think it took me about 10-15 minutes. To put the nails onto the glue, I held it for about ten seconds on my natural nail and it doesn't feel at all like it will fall off! 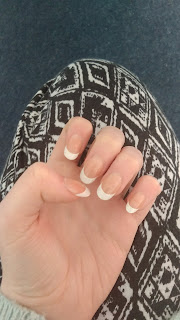 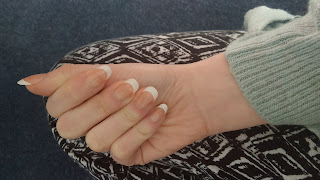 I am not the best at applying nails by any means (why I go to salons) but I don't think these look too bad. Considering I pay about £30-35 for my nails to be done in a salon, £1 for a full manicure is impressive!