HOW IMPORTANT IS CREDITING?

on May 30, 2018
A topic which I've seen floating about the internet a lot recently is crediting and how important it is, how more and more bloggers have been plagiarising work and ideas and I thought it was about time for me to get on my soapbox and speak about this. 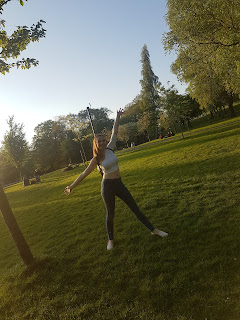 Crediting is one of those things which I always try to do. Sometimes I'll read a blog post about a topic which I think is interesting and I'll follow suit with my own post about the same situation, and I'll credit. However, sometimes I forget whose post I was inspired by and so I don't always credit. And I genuinely don't see anything wrong with that. It'd be completely different if I was plagiarising someone's work completely (which is no bueno, but we'll get onto that later).

Sometimes, I'll see posts that have the same concept as mine but I don't see the need for the writer to credit me. I don't go ahead and tweet that blogger to let them know they're stealing from me, because posts can be similar and not plagiarised! Who knew, eh? 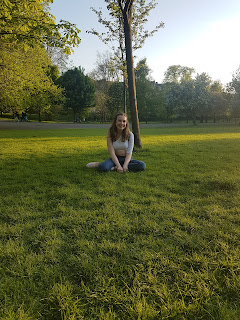 That being said, there are times I read a blog post, then see one similar, and I notice the two bloggers make the same points, their posts follow the same general format and there has been a lot of "inspiration" taken from one post, then I think it's okay to speak to the person calmly and not accusing them of plagiarising.

Plagiarising is a huge claim to make, it can get you kicked out of uni and can be a permanent black mark on your name. If you don't have any evidence to back it up, don't make the claim. I've known people who have been accused of plagiarism who have literally been made to feel like actual scum as a result of hounds of people ganging up on them. There are websites you can use to check if there are signs of plagiarism so there's absolutely no excuse for making someone feel bad because you have a "gut feeling" that you've been plagiarised. Nevertheless, I do see why people jump to plagiarism if they see a post that is v. similar to their own. It's a massive kick in the teeth to see a post that is eerily similar to yours after a week or so of posting it, when you put loads of effort into a post and then see someone jumping on the bandwagon. I'm not saying it's right in any way, however I do understand the frustration that comes with being a blogger.

I don't really keep up to speed with blogger drama, it's just became far too petty for me. Yes, some of it is warranted (i.e. buying followers-gate), but what is the point of claiming someone has plagiarised your work if you can't back it up? As you can probably definitely tell, I am sick of this "shaming" culture that's become part-in-parcel with society nowadays, and I think if you have a problem with someone, you should talk to them instead of airing your dirty laundry all over the internet (but that's a whole other story for another day). 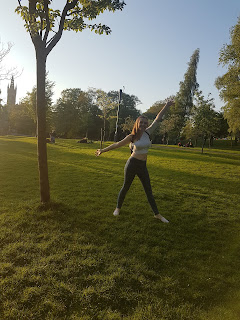 Luckily, I've never been accused of plagiarising (thanks to my mediocre-at-best posts!) and I can't even begin to imagine how it'd feel. There are times where I get anxious and worried that things I say may be taken the wrong way, which makes me not want to blog or tweet until it subsides, but I can't imagine feeling like that and having the added anxiety of knowing that people may think you've plagiarised.

As always, I mean absolutely no harm with this post, and don't want to start drama. This is just how I've been feeling recently, and wanted to share my thoughts and feelings. Thanks for reading!