Why are we so quick to cut people out of our lives?

This is a topic that I feel really strongly about, and it's one I've wanted to address for a while, but I've just never known what to say about it. I hate this whole "gonna cut everyone out of my life" thing that goes around constantly on Twitter, and a few days ago I seen some tweets from Rosie on Twitter where she basically said that people will let you down from time to time and we can't decide they're not worth being friends with due to a few mistakes. 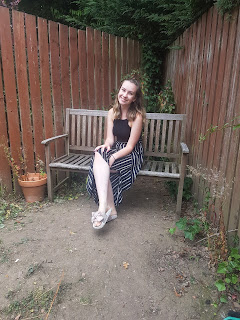 To play devil's advocate here (a saying which I hate, but there ya go) I think with things like that, you have to be careful. Of course, I'm all for dropping that friend who does nothing but make you feel bad all the time, and for deciding you don't want anything to do with people who don't bring any positive value into your life, but I think this whole culture of dropping friends the moment they aren't the way we'd like, is toxic. 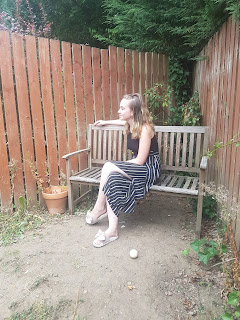 I have good friends that I love more than anything, but at the end of the day they're just human. We tend to not ask each other how our day has been, not because we don't care, but because that's who we are. If one of my friends cancels on me for coffee, I wouldn't be annoyed because she "doesn't value our friendship", I'd accept that, as adults, we are busy and sometimes, things just come up out of the blue. Friends who are consistently unreliable, that's a whole other story, but I think we have to get this idea out of our heads that our friends and people we love are amazing, brilliant creatures who could never let us down. We are all human, and therefore flawed.

There are moments where I say the wrong thing, moments where I am too selfish, where I don't think about other people, and I'm so glad my friends haven't decided I'm not worth being friends with due to my flaws. Has anyone ever wrote one of those tweets about "cutting people out" of their lives and been perfect themselves?