on March 06, 2020
Hello! I've realised how terrible I am with keeping to a posting schedule and I apologise (I'm fully aware that when most people say that, they don't post for a week, but here I am with the most erratic posting schedule, back after almost three months). 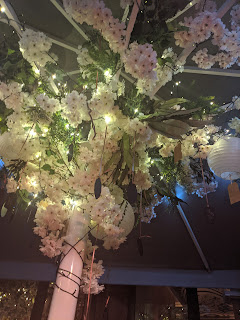 I don't want to be *that* girl who comes on here every time she's had a rough time with her mental health, and surprisingly (touch wood it continues) things have actually been really good! At the start of the year I think I finally had a 'proper' breakdown - and I accepted that just maybe I should stop pretending I'm fine, which has actually helped so much! I think also accepting things has helped me - I was in a real state of denial that things had happened to me, and then I was angry at the people who had allowed the bad things to happen, that I never really reached the whole "acceptance" stage. 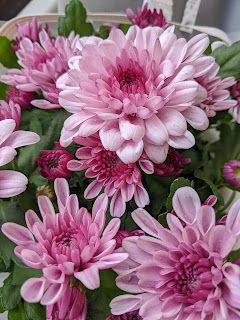 I had a week or so before I went to Belgium where I was really feeling terrible and a bit sorry for myself due to not knowing what I'm doing with my life. I'm two months away from getting a BA degree, and just over a year away from graduating with honours, and I sill don't know what I'm doing with my life and I thought that I would have it all figured out by now. My boyfriend lives and works in York, so us moving in together is contingent on either him or me moving country to be with the other, and since he's graduated and has a full-time job in York, it will probably be me who moves down. The whole thought of me moving to a different country, leaving my family, knowing I'll have to start applying for grad jobs in October while feeling like I'm wasting four years on a business degree was just too much for me and I really found it difficult to cope. 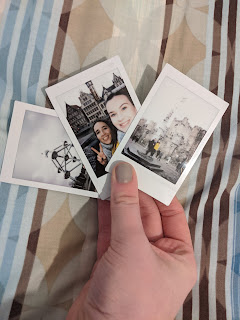 Thankfully I've realised that no-one really knows what they want to do with their life, and that I'll more than likely be working in a call centre for a while before I get the job I want. York is close enough to Glasgow that I can get the train back home every weekend if I want, and I want to be in a position where I get to see him every day rather than every few months. 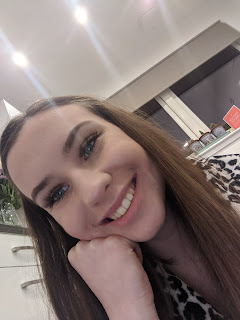 This whole "episode" shall we say, has made me realise to stop watering dead plants. I have spoken about my disdain for the whole "you haven't reached out to me so I'm gonna cut you off" culture, but I've realised there are people in my life that just don't make an effort. I have people in my life who don't really ask ho I'm doing but I know they'd be there for me if I needed it - so let me clarify I don't mean them. For example, me and one of my closest fiends never talk about how we're doing mentally, because we just don't have to. I know that if I was having a really rough time I'd message her and she'd listen to whatever I had to say, and vice versa. But I also realised I had a few friends who I would ask how they were doing, they'd complain about their situation, ask me how I was doing, and then discuss their own situation again, and it's important to understand the distinction. I would like to think I'm the former, but I also know I can be the latter, and I'm trying to make a conscious effort not to be. 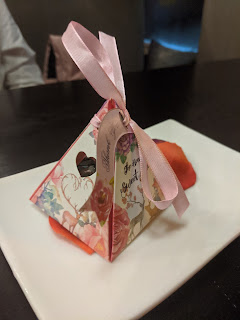 Anyway, the point I'm trying to make is to surround yourself with people who will listen to you complain about life and let you have a moan about things, but also listen to those people and treat other people how you want to be treated. In the words of Harry Styles, treat people with kindness. 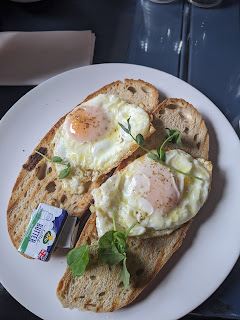 I went to Belgium at the end of January (left on the day we left the EU so I could beg Junker for my EU citizenship back) and I really loved it! We stayed in Brussels, then travelled to Ghent and Bruges so I'll definitely do a blog post on that at some point. I also started a food Instagram - literally where I post nice food (@posso.assiaggiare if you want to follow). I don't really review places as such - because I'm too scared to give any negative feedback but I like nice food and my camera roll is always full of photos of food,  so it was really a no-brainer for me to start it. 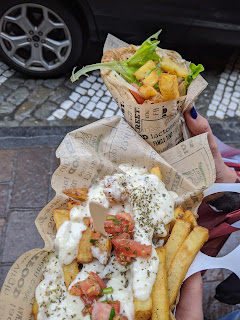 If you've read this far, I really appreciate it :) I promise I won't leave you hanging for as long this time!